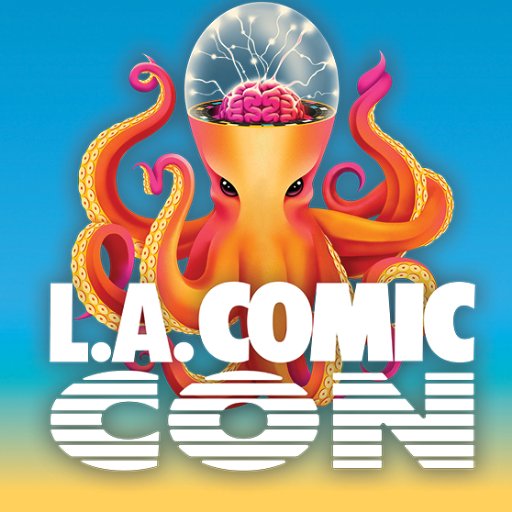 As the world continues to grapple with the COVID-19 pandemic, there are growing signs that we may just be getting back to normal with yet another announcement of an in-person event.

Los Angeles Comic Con announced yesterday, that they will hold the first in-person convention in more than two years, this coming December.

"By that point in the year, more people will likely feel safe attending an in-person event, and we also wanted to insure that our dates wouldn’t interfere with people’s holiday plans, " said Chris DeMoulin, CEO of Comikaze Entertainment, L.A. Comic Con’s parent company

This is in clear contrast to San Diego Comic-Con's plans to hold their convention over the Thanksgiving holiday weekend. DeMoulin added that L.A. Comic Con will include virtual components for those who prefer not to attend the convention in-person.