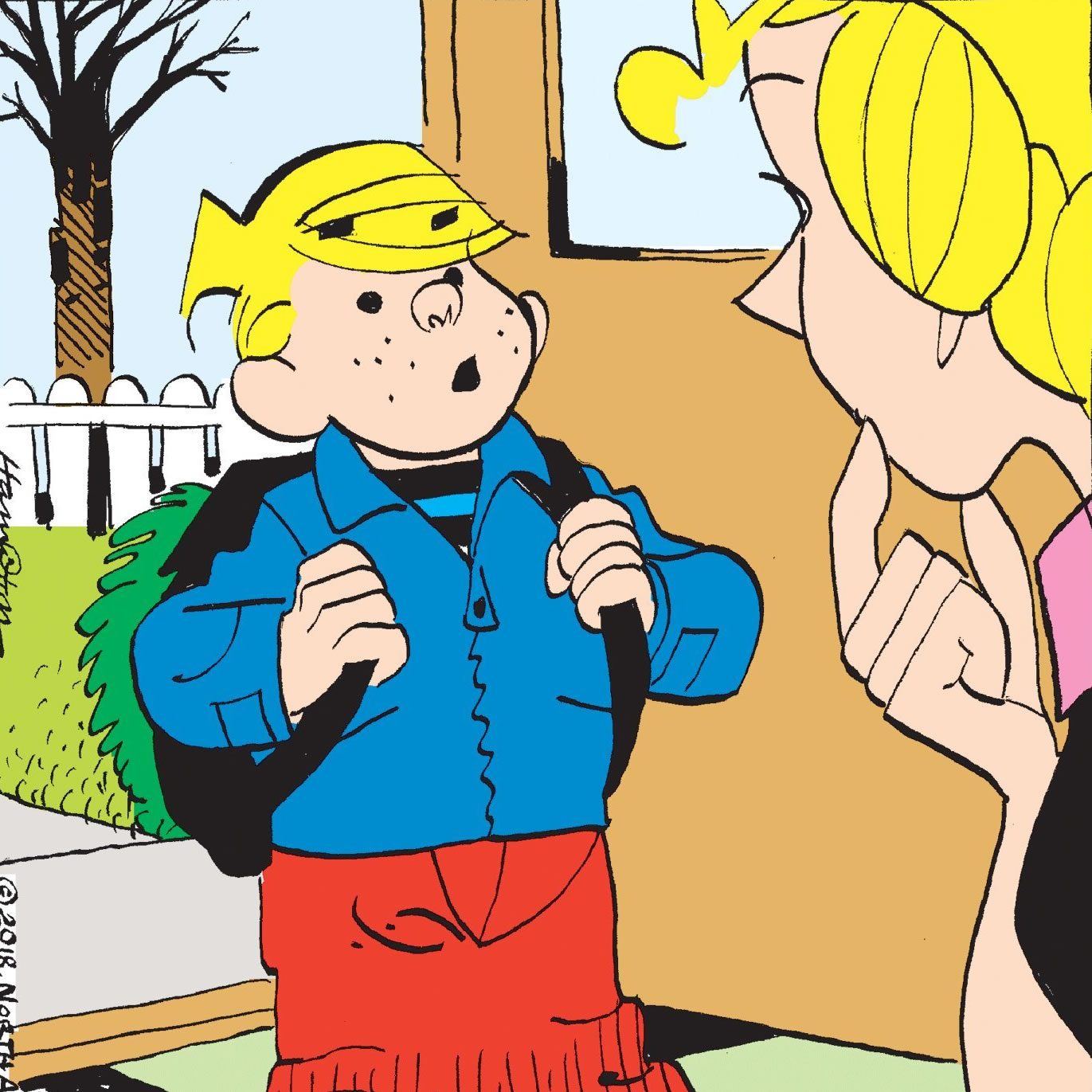 Gloria Henry, who played Alice Mitchell, the patient mother of the mischievous but lovable "Dennis the Menace"(195-1963) passed away on Saturday at the age of 98 at her home in Los Angeles, California.

Henry landed the role in 1959 after having spent time in her early film career as a  B-movie actress. The CBS sitcom was based on Hank Ketcham’s syndicated comic strip.