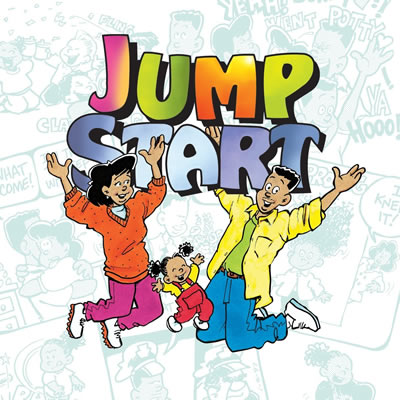 Rob Armstrong's comic strip about a Black family living in Philadelphia, is being adapted to TV series by CBS. Aaron Kaplan's Kapital Entertainment is producing the sitcom in collaboration with CBS Studios, with Wayne Conley writing.

Jump Start is a daily comic strip drawn by cartoonist Robb Armstrong. It portrays the trials and tribulations of a young African American couple as they try to balance the demands of work and raising their young children. Syndicated by United Feature Syndicate since 1989, Jump Start is set in the Philadelphia area, where Armstrong grew up.